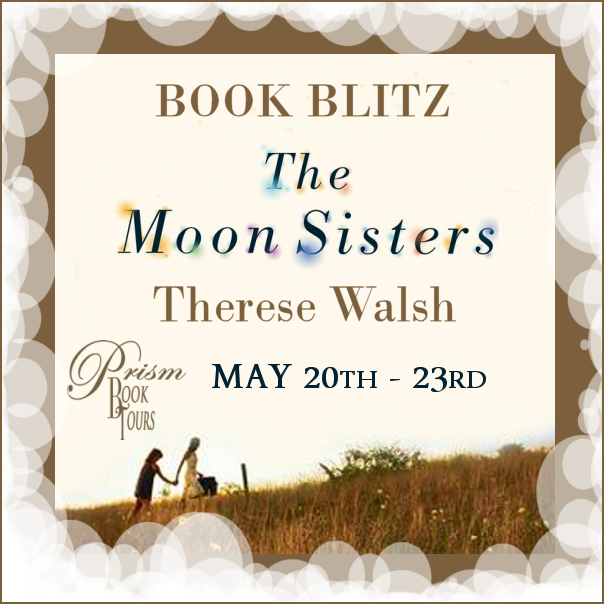 
A beautiful coming-of-age novel about two sisters on a journey to forgive their troubled mother, with a sheen of almost-magical realism that overlays a story about the love of a family, and especially between sisters... 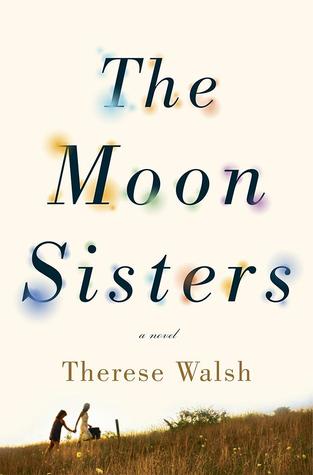 After their mother's probable suicide, sisters Olivia and Jazz attempt to move on with their lives. Pragmatic Jazz takes a job in the same funeral home that handled her mother's body, while spirited, strong-willed Olivia—who can see sounds and taste words—wants to travel to the remote setting of their mother's unfinished novel to see the will-o-the-wisp lights that she'd written about. A reluctant Jazz agrees to go with Olivia, and as they journey toward the wisps, their acceptance of their mother’s death becomes as important as their journey to understand each other and themselves.


Therese Walsh has done it again. She is fast becoming known for delivering lush, emotional and deeply atmospheric reads that never disappoint. Her second book, The Moon Sisters, is a magical journey of grief, hope and the power of family bonds. It is a novel for the senses, a harmony of sounds, sights, scents and tastes, the likes of which you have never experienced before. You won’t want to miss this one.”
-Sarah Addison Allen, New York Times bestselling author of Lost Lake 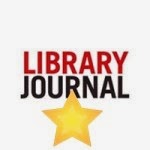 Walsh’s second novel (after The Last Will of Moira Leahy) is a story of sisters Jazz and Olivia, who take separate but winding paths toward moving on with their lives after their mother’s suicide. Jazz, older and angry, decides to plunge into a new job while Olivia, who can see sounds and taste words, runs away to the remote setting of her mother’s unfinished novel. Jazz follows, determined to drag her younger sister home, only to be met with more roadblocks as Olivia attaches herself to a train-hopper who insists he can’t be trusted. Tension between the siblings mounts on the way to their destination as each sister is hiding secrets about their mother. VERDICT Walsh has written a beautiful, lush novel fueled by a fairy-tale journey of grief, love, and will-o’-the-wisps. Fans of coming-of-age novels and magical realism will be drawn in and may never want to leave.

Jazz and Olivia Moon are about as different as sisters can be. The death of their mother, which appears to have been a suicide, hits them both hard, but their reactions are completely opposite. Practical, 22-year-old Jazz gets a job at the funeral home that handled their mother’s funeral, while dreamy 18-year-old Olivia half blinds herself by staring at the sun and decides to visit a bog to catch sight of the wisps that her mother talked and wrote about. Accompanied by reluctant Jazz, Olivia sets off, but when the bus they’re driving breaks down, Olivia makes the rash decision to stow away on a train. There she meets a tattooed, reticent young drifter named Hobbs, who agrees to help her find the wisps. When Jazz catches up with them, she’s immediately put off by Hobbs and furious with Olivia’s refusal to give up her mission or accept that their mother’s death was a suicide. Both heartbreaking and hopeful, the Moon sisters’ journey is no quixotic quest, and readers will find themselves completely immersed in their transformative search. This magical, moving tale is not to be missed.

Walsh’s luminous second novel (after The Last Will of Moira Leahy) examines the disparate emotional and physical journeys undertaken by two sisters from the town of Tramp, W.Va., after their mother’s death. Because Olivia Moon is cursed (or, arguably, blessed) with synesthesia, a condition that causes her to taste sounds and see smells, her mother, Beth, decides to homeschool her. Beth is a dreamer who writes letters to her estranged father that she never mails and works on a fantasy story that she is afraid to finish. Olivia’s no-nonsense older sister, Jazz, is adamant about not following in their mother’s footsteps. When Beth dies from inhaling gas from a stove—whether she does so accidentally or willfully is not known—Olivia sets out on the daylong trip that her mother had planned on making, to a cranberry bog where Beth hoped to see “ghost lights” and be inspired to finish her book. Jazz secretly follows her sister and they end up joining a small group of “train hoppers” who spend their lives riding the rails. Walsh explores how the sisters’ experience of the outside world transforms their views of each other and themselves, in a book packed with invention and rich characterizations. 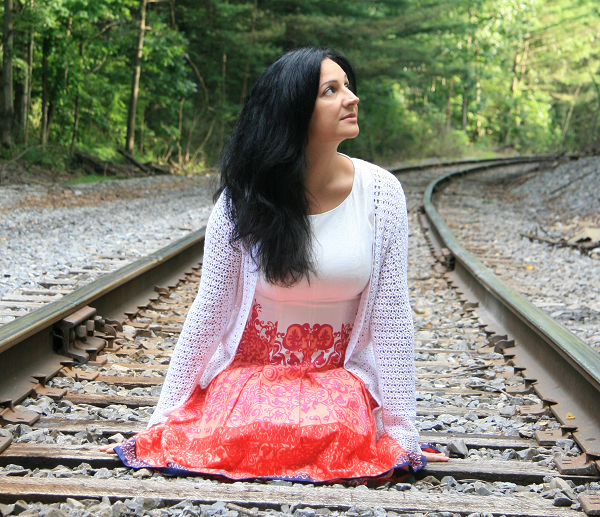 Therese Walsh's debut novel, The Last Will of Moira Leahy, was published in 2009 by Shaye Areheart books (Random House). Her second novel, The Moon Sisters, will be published by Crown (Penguin Random House) in March 2014.

Therese is the co-founder of Writer Unboxed, a blog for writers about the craft and business of fiction. Before turning to novels, she was a researcher and writer for Prevention magazine, and then a freelance writer. She’s had hundreds of articles on nutrition and fitness published in consumer magazines and online.

She has a master's degree in psychology. 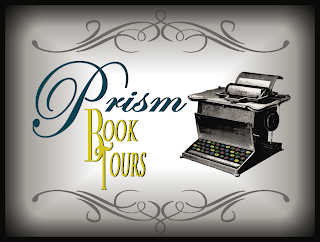