WELCOME TO MY PRE-RELEASE REVIEW FOR: 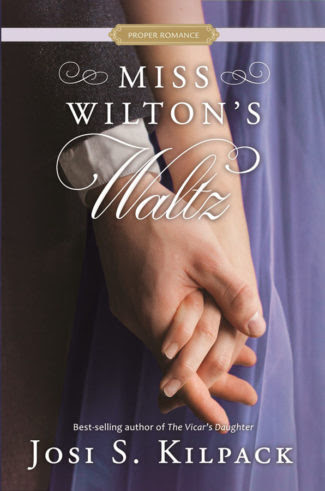 pic and description taken from shadowountain.com
book to release May 1, 2018

Lenora Wilton has spent her life hiding behind the keys of her beloved pianoforte and vibrancy of her younger sister, Cassie. But Lenora is ready for a change and beings her journey of self-discovery by traveling to Bath to live with her Aunt Gwen and teach music at an all-girls’ boarding school. She is different in Bath and enjoys the freedom and independence of her new life there. When Lenora meets Aiden Asher, she finds herself attracted to him, but her unexpected feelings become more complicated when she learns that Catherine-Lenora’s newest and most troublesome student in the school-is Mr. Asher’s niece.

Catherine is a difficult student, but Lenora feels as though she is making progress with the girl even as the chemistry between Lenora and Aiden increases. When they share a passionate kiss by the River Avon, Lenora feels it is the beginning of new forever-until she learns that Aiden has withheld an important detail about his life that changes everything.

Lenora closes her heart to him, and Aiden, caught between his obligation and his heart, must do what he can to make amends. And Lenora, after years of hiding from everyone and everything, faces a decision only she can make.

This is a follow up book to the Vicar’s Daughter, and I was so excited to receive the book.  We get to see the sister rejected in the Vicar’s Daughter get her chance at love.  If she will just let it happen.
I just want to introduced my favorite characters to you, and hopefully you will love them as much as I did!

Lenora – in The Vicar’s Daughter she drove me a little insane.  She was so insecure and quiet, that it bugged me.  Probably just because that is so opposite of my own personality.  I never understood how she couldn’t speak her mind.  NOW, we get to see a whole new Lenora.  I love her.  She is still terribly shy, but she has been living with her Aunt and has gained more confidence and is just a delightful character.  Her ability to handle a difficult teenager made me happy.  I wish I could handle my own difficult teenager the same…hehe.  Lenora is just a picture-perfect person of grace, and beauty to me.  I truly loved her character, and was so happy to go on her journey with here in this book.

Aunt Gwen – Now, this woman is a woman after my own heart.  She loves to socialize and always has a kind presence around her.  She is stern, yet loving, and just all around amazing.  I love how she helps Lenora see the good in people, and helps her to come out of her shell a little.  She is the kind of Aunt every one should have.  One that is always there for you no matter what, and willing to help even when you’re stubborn and don’t want to listen to advice.  I love her so much.

Catherine – well, let me think of how to describe her, without being too unkind 😉.  She is a rotten teenager who makes everyone lives difficult especially if she doesn’t get her way.  She did have a horrible life until her Uncle took her in, but her snarky and full on disrespectful attitude, makes her a great character to hate.  Or love.  It’s a fine line.  I ended up really rooting for her and hoping she would see the light.  She is surrounded by people who have vowed to never abandon her again, but she has trust issues.  Which is very understandable.

Aiden – Mmmmm….Mmmmm….Mmmmm Aiden.  He comes off a bit brash at first but even then, you can tell he has a good heart.  He had to leave his estate to come and take care of his niece who is a petulant child, yet he loves her and cares for her the best he can.  He is such a gentleman.  I swooned over him the whole time.  His character is so well written.  The whole book is well written but these characters are stellar.

I don’t want to say too much about the book because I want you to go buy it for yourself.  It’s such a wonderfully, sweet romance.  The setting of this book is beautiful and I found myself completely emerged in the culture and time.  Kilpack has an amazing way of doing that for her readers.  There are other supporting characters that bring this book to life as well, but these four are what I want to focus on.  They are beautiful.  Dealing with real life situations, just in a different time.

This story captured me from the beginning and held me until the end.  It’s very well written, and has some amazing and complex characters.  If you like historical romances you should pick this one up, you won’t regret it!  It’s so beautiful.

Source:  I was given this book in return for an honest review.  I was not compensated in any way for this review.  These are my own PERSONAL thoughts on the story. 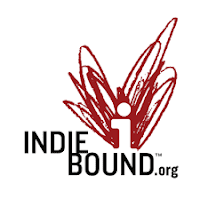 bio and pic taken from shadowmountain.com

BLOG TOUR / REVIEW FOR - CHECK ME OUT - BY BECCA WILHITE

“Borges: ‘Paradise will be a kind of library.’ Don’t wait for heaven! Go to the Library #SaveFranklinLibrary” (from “Check Me Out” by Becca Wilhite, page 264)

Welcome to my stop on this tour.  I opened with this quote from the book because it is my favorite.

Greta loves her job as assistant librarian. She loves her best friend, Will, the high school civics teacher and debate coach. She even loves her mother despite her obvious disappointment that Greta is still single.

Then she meets Mac in the poetry section of the library, and she is smitten. Mac is heart-stoppingly gorgeous and showers her with affection, poetic text messages, and free hot chocolate at the local café where he works. The only problem is that he seems to be a different person in his texts than in his face-to-face conversation.

When the Franklin Library is threatened with closure, Greta leaps into action. She arranges for a “battle of the bands” book jam, hosts a book signing by a famous author, and finally, stages a protest that raises more than a few eyebrows.

Through it all, she slowly realizes that it is Will, not Mac, who she turns to for support and encouragement. Mac has the looks; Will has the heart. How can she choose between them?

I don’t think there is any book in The Proper Romance Collection that could be bad!  This book was so cute, and so entertaining.

Greta works in a Library, that is facing extinction.  She is putting all her efforts into way to save her beloved library.  There is just something so magical about libraries.  I have to admit I don’t check out from libraries, but sitting in them is magical.

This is a book that had a lot of “oh my gosh, how stupid are you” moments coming out of my mouth, and then the next sentence would be “oooohhhhhh”.  Wilhite brought out a lot of emotions for me in this beautiful, and passionate love story.

Gretta had a great passion for her work, and her friends.  Especially Will.  He has always been her saving grace in every stage of life.  Then walks in Mac.

The ONLY thing I didn’t like about this book was how often Will was referred to as “large”.  I wish we could only meet people through knowing their heart first before ever actually seeing them.  There would be a lot less judgment in the world.  Being a good person is what we should all be, and Will was a great example of that.

Having said all that, Will is by far my most favorite character in this book. He is one of the most swoon worthy men I have read about in a long time.  He has so much love to give, he is kind, he is compassionate, and he is a poet…. mmmmmm.

There are moments in this book when I wanted to throw my book, but had to see what was going to happen next, so I had to wait 😊.

Pick this book up, you won’t regret it.  It was a pleasure reading from beginning to end.

Source:  I was given this book as part of a blog tour, in return for an honest review.  I was not compensated in any way for my review.  These are my own PERSONAL thoughts on the book. 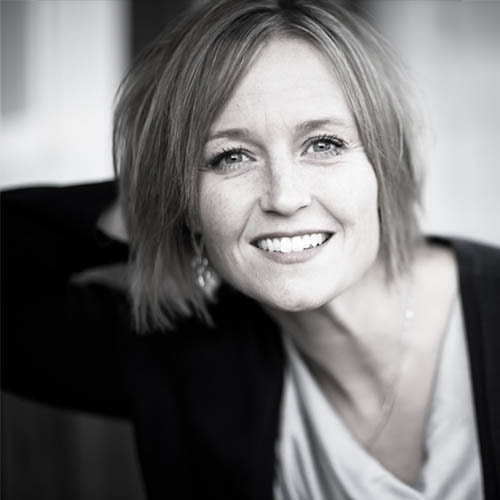 Becca Wilhite, author of Bright Blue Miracle and My Ridiculous Romantic Obsessions, is a happy wife, and a mom to four above-average kids. High school English teacher by day, writer by night (or very early morning), she loves hiking, Broadway shows, food, books, and movies. You can find her online at beccawilhite.com.

Sarah Cobabe @ shadow mountain for allowing me to be part of this awesome tour!