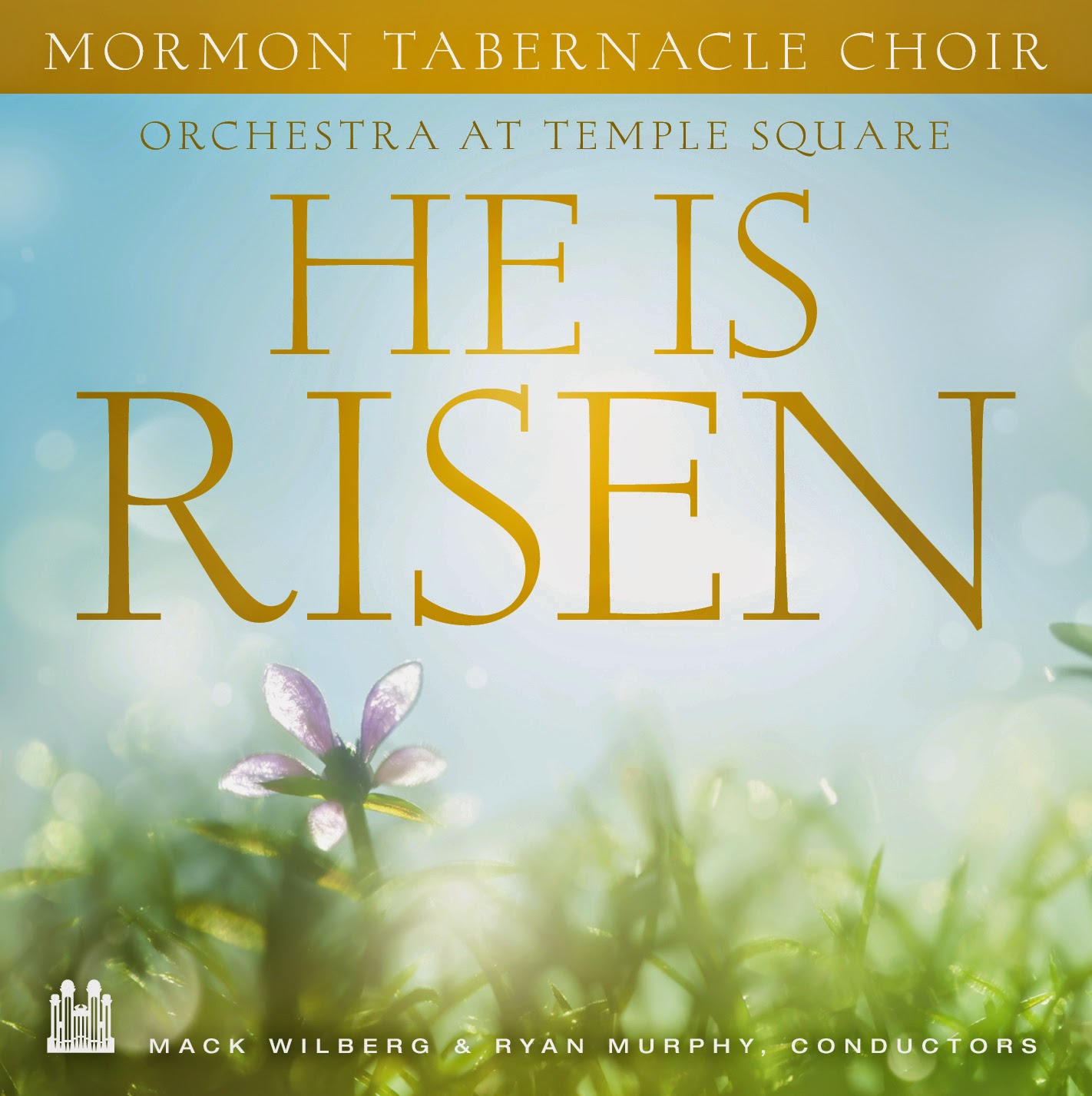 The latest album by the celebrated Mormon Tabernacle Choir and Orchestra at Temple Square hit #1 in two categories on the Billboard Top 100 Charts this week. He Is Risen topped the Classical Traditional and Current Classical Total charts.

The album, which released April 1, is the most recent from the Choir and Orchestra and features heartwarming and uplifting hymns like “Christ the Lord Is Risen Today,” “In The Garden” and “When I Survey the Wondrous Cross.”

He Is Risen is available in both digital and CD formats in Deseret Book stores, on iTunes and desertbook.com and in other retailers.

The Mormon Tabernacle Choir is comprised of 360 volunteer voices and serves as a musical ambassador for The Church of Jesus Christ of Latter-day Saints.  The Orchestra at Temple Square is a 150-member, all-volunteer symphony orchestra organized in 1999 as a companion ensemble.   The Choir’s work has garnered a Grammy award, 2 Emmy awards plus 5 gold and 2 platinum albums.  Its music transcends cultural and generational boundaries to unite people through music around the world.  Follow the Choir on YouTube, Facebook, Twitter, Instagram and Pinterest.

The Billboard charts are the American music industry standard popularity charts issued weekly by Billboard magazine. Chart rankings are based on radio play, streaming online, and sales; new charts are compiled and officially released to the public by Billboard on Thursday.