BLOG TOUR / REVIEW FOR - WIZARD FOR HIRE - BY - OBERT SKYE

WELCOME TO MY STOP ON THIS FUN TOUR:

Fourteen-year-old Ozzy lives near Portland, Oregon, and is desperate for help. His scientist parents have been kidnapped after discovering a formula that enables mind control. Their work was so top secret Ozzy is afraid to go to the police, but without help, he fears he’ll never find his parents. Then he stumbles across a classified ad in the local newspaper that says “Wizard for Hire. Call 555-SPEL.” Ozzy has read about wizards in books like Harry Potter, but wizards couldn’t actually exist today, could they? After Ozzy meets the wizard Labyrinth–aka Rin–he’s even more skeptical.

Sure, Rin dresses like a wizard, but the short robe and high-top tennis shoes seem unorthodox, as does Rin’s habit of writing notes on his shoes and eating breakfast for every meal. Plus, Rin doesn’t even cast any magic spells, which means that the unexplained coincidences that start happening around Ozzy are just that–coincidences.

With the help of a robotic-talking raven invented by Ozzy’s father, a kind and curious girl at school who decides to help Ozzy, and, of course, a self-proclaimed wizard who may or may not have a magical wand, Ozzy begins an unforgettable quest that will lead him closer to the answers he desperately seeks about his missing parents.

This was such a great book.  Our main Character Ozzy and his family move to Portland, Oregon to to live in the solitude of the mountains.  The first day Ozzy is allowed to go behind the cabin by himself to the little river, he hears screaming.

He runs back to the house in time to see people dressed in green taking his parents away.  Ozzy was only 7 years old.  He was so scared and alone, but quickly learned how to take care of himself.  Seven years after his parents go missing, Ozzy finds an interesting box from his father, he decides it's time to go and search for answers.

This book had a lot of funny things happen.  Ozzy not being around people for seven years, made him a little odd, but he didn't have any idea why people thought that.  I love how confident he was because he didn't know any better.  I wish all kids could be this confident.  Knowing that it doesn't matter what the world thinks, just that they be a good person.

When Ozzy goes looking for answers it doesn't quite happen like he thought it would.  He sees an add in a local newspaper that says "Wizard for Hire", so he of course had to see if it was real.

Then we get to meet Rin.  Now he is a great character.  In his funny clothes and eccentric personality make him one of a kind.  Ozzy meets him tells him he is searching for his family and their alliance begins.

With the two in search for his parents, a fun adventure starts to take place.  With Ozzy's bird that he found that is father made the three of them made for a very unlikely crew.  They worked well together, yet Ozzy wasn't always convinced that Rin was a "real" wizard.

This was such an interesting book.  I loved the characters, and the setting.  I loved the world that Ozzy lived in and the one Rin seemed to live in.   Skye's writing is amazing, and so much fun to read.  It's one book I think I am going to have to read with my son, because it's great for middle grade kids.  It's full of adventure, and interesting happenings.

I hope you will take the time to read this one.  It was such a great ride.

Source:  I was given this book as part of a blog tour.  I was not compensated in any way for this review.  These are my own PERSONAL thoughts on the book. 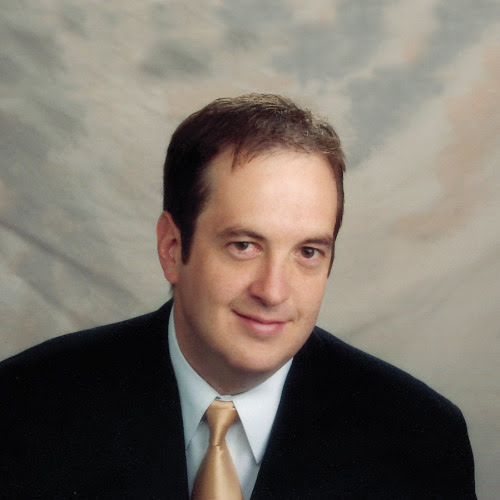 Obert Skye is the bestselling author of the Leven Thumps and Pillagy series. He is also the author of the comic novels, The Creature from My Closet. Obert lives in a constant state of wonder. He has a keen sense of smell and is the owner of a great deal of curiosity. For further information about Obert’s current whereabouts or state of mind, visit abituneven.com.